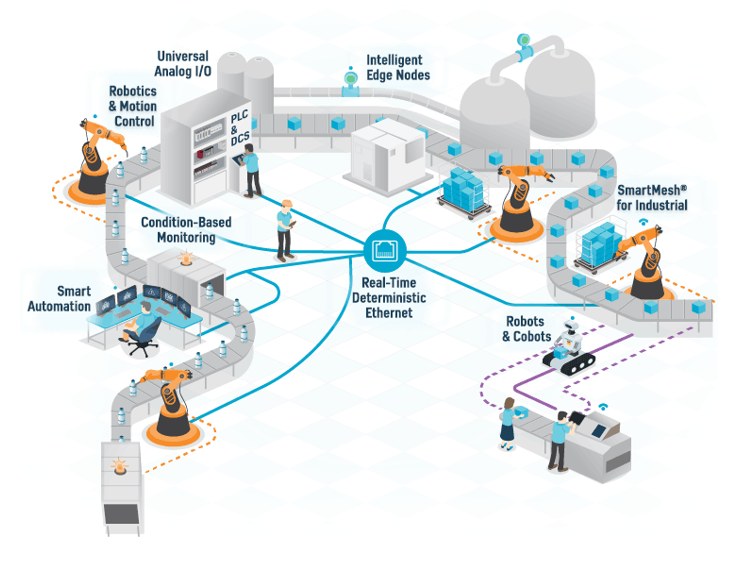 The UK is one of the only countries in the world to have enshrined in law its goal of achieving Net Zero by 2050 – an aspiration first set out in the Paris Agreement of December 2015 and officially incorporated into the Climate Change Act in 2019.

But what is Net Zero and how can it be achieved?

According to the Energy Saving Trust, Net Zero means “achieving a balance between the carbon emitted into the atmosphere and the carbon removed from it” but what is less clearly defined is how that is to be achieved.

UK manufacturing is believed to be responsible for some 11% of the UK’s overall greenhouse gas emissions, so it is clear that manufacturers will need to make significant changes to their day-to-day operations if they’re to play their part in achieving NetZero.

Good practice begins with tackling so-called ‘Scope 3’ emissions. First set out in the Green House Gas Protocol of 2001, the ‘scopes’ have become the basis of mandatory greenhouse gas reporting in the UK.

Scope 3 emissions typically account for more than 70% of a company’s carbon footprint.

While clearly mapping the carbon impact of a manufacturer’s supply chain is the logical place to start, the numbers involved can seem quite insurmountable at first glance, particularly where that company doesn’t have complete control of the third-party management decisions that contribute to their Scope 3 liabilities.   However, this is where the interconnectivity offered by the fourth Industrial Revolution, and powered by 5G, can make a significant difference.

As discussed in our previous blog , introducing greater connectivity to a factory allows manufacturers to identify and release unrealised capacity, creating productivity savings and opportunities to optimise energy consumption. Typically this will require the transfer of greater amounts of data than is currently the case, which can in itself be energy intensive, but the introduction of 5G networks marks a real step change, enabling IoT technologies to use less power to transmit more data than ever before.

This connectivity isn’t restricted to just to individual factories but can be extended to take into account multiple sites, both within individual companies and their wider supply chains. Where implemented effectively, those efficiency and energy savings can be multiplied substantially, with a Scope 3 benefit for all concerned.

Naturally, manufacturers are likely to have concerns over data and network sharing with third parties but solving the climate challenge is going to required greater inter-company collaboration than has ever been seen before.  This is where involving cyber security experts – such as those at QinetiQ and BT that we work alongside at nexGworx, will pay real dividends – getting the networking and cyber security elements right from the off to ensure our greener, more connected manufacturing networks are secure by design from the off.

Once Scope 3 emissions have been addressed,  manufacturers can move on to making changes to reduce their absolute emissions and even exploring ‘carbon removal’ projects such as forest planting and carbon capture, usage and storage, but these actions alone will not be enough to make any more than a small dent in the industry’s Net Zero targets.

It’s a challenge for the whole industry but one that 5G is well placed to play a key role in solving. Yes, it will require collaboration and no little expertise to get it right, but with the 2050 deadline closer than we think, NOW is the time to take action and invest in testing and trialling those 5G-driven solutions.

nexGworx was incorporated in Spring 2021 as a wholly owned subsidiary of Malvern Hills Science Park and is providing a ‘Testbed as a Service’ to those interested in testing and trialling products and services over 5G and other technologies. Aiming to become the testbed of choice to support Industry 4.0 advanced manufacturing applications in the UK 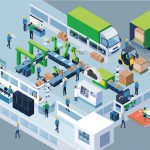 Earlier this year, a report by Vodafone and WPI – ‘Connecting for Net Zero: addressing the climate crisis through digital technology’ – explored how existing technologies, such as Internet of Things (IoT) and 5G, could substantially reduce greenhouse gas emissions in three key sectors: agriculture, manufacturing, and transport.  According to the report, adopting 5G and […] 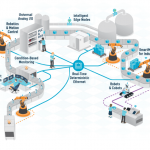 Target Net Zero – what is it and how can 5G play a role?

The UK is one of the only countries in the world to have enshrined in law its goal of achieving Net Zero by 2050 – an aspiration first set out in the Paris Agreement of December 2015 and officially incorporated into the Climate Change Act in 2019.  But what is Net Zero and how can […]